Common Issues Franchise Lawyers Can Assist You With 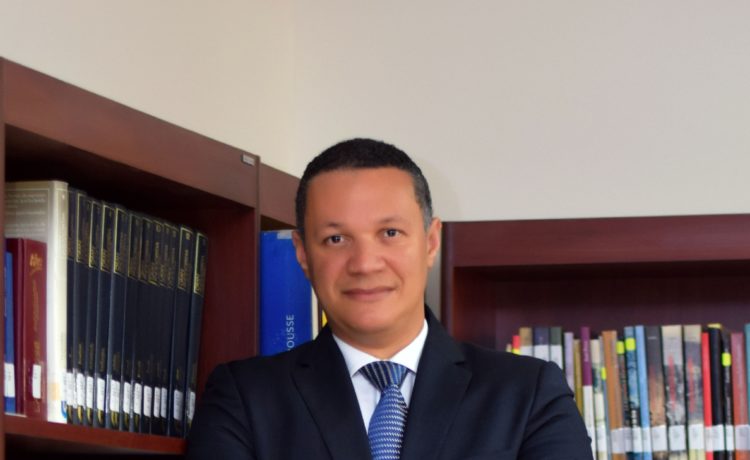 Did you know there are lawyers who have expertise in franchises? Franchise lawyers know all the ins and outs of their field and are highly valued for their ability to give timely advice on any franchise issue. Below are just some of the ways they can help you if you’re thinking of entering into a franchise agreement.

The Franchising Code of Conduct tells both parties – franchisor and franchisee – how they are to behave in relation to each other and in relation to their shared agreement. If you’re not sure how to interpret this document which should be governing your conduct, then it’s a good idea to ask franchise lawyers for help. They are experts in their field and often have years of experience in guiding franchisees and franchisors through the fine print. It’s important to make sure you’re doing your part when it comes to the Franchising Code of Conduct in Australia.

Advice When Resolving a Dispute

There’s a specific method used for resolving a dispute in a franchise contest. First, the other party must be contacted, and the issue communicated to them. All franchise agreements must delineate how to resolve disputes. If the issue cannot be resolved through the specified way, then mediation is the next step. If you’re nervous about contacting the other party in the event of a dispute, you can get in touch with franchise lawyers who can guide you through the process, giving you the confidence you need to move forward.

If you’re on the brink of signing a franchise agreement, you want to be 100% sure that you know how much support will be offered to you as the franchisee. Setting up a business is a big undertaking, and with more support from the franchisor, you will have a better chance of success.  If you’re unclear on the level of support specified in the franchise agreement, don’t go ahead until you’ve found franchise lawyers who can scan through the document and give you an explanation in plain English of what to expect.

If you read through your franchise agreement and think ‘that’s a lot to expect’, don’t go any further until you’ve had franchise lawyers look through the document. Often, unrealistic expectations on the part of either the franchisor or the franchisee can lead to problems and disputes down the track. It’s much better if you can get clear on expectations from the get-go before you go ahead and sign anything.

Getting Clear on Payments and Obligations

In some franchise agreements, payment terms are very confusing to read and interpret. This is not good, as both parties need to be perfectly clear on when money is meant to be exchanging hands. If things aren’t clear, it can lead to a dispute arising. To save all that bother, it’s best to get franchise lawyers to read over your paperwork before you sign it so you can get a transparent picture of your payments and other obligations under the agreement. 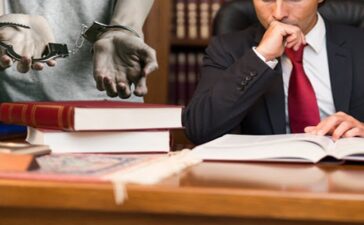 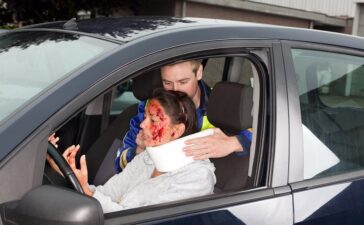 What to Do After a Car Accident in Durham, NC 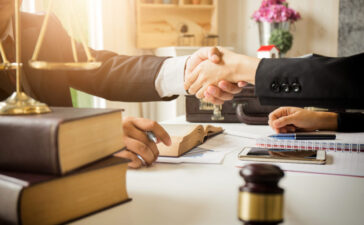 A guide on qualities to look for in an accident attorney