Being accused of having raped a child is never a good thing, and it could seriously affect your life if you’re found guilty. You will have a criminal record and possibly be labeled as a sex offender, which has its own consequences. For example, you won’t be allowed to work or live in an area that has a school around, and even finding a job would be very difficult. With that in mind, you need to fight these charges as hard as possible, and no better way to do so than with a defense lawyer alongside you. Here’s why your lawyer is essential to your case.

They Have Handled Such Cases Before

When you hire a child rape defense law firm, you’ll be getting a team of experienced attorneys and legal professionals who have been covering these kinds of cases for a long time. This experience will always play to your advantage because they know how things work and are therefore well prepared in case of anything. For example, they know the kind of evidence that the prosecution is likely to produce and can therefore plan how to counter it in advance to avoid being blindsided.

They Understand the System

Your lawyer will have been in a similar position a couple of times before, so over time, they already know how things work. They will know the kind of documents that need to be presented and also know all the court procedures. Having someone like that by your side is important because they will guide you on everything you need to do and prepare you for what to expect. Don’t underestimate the importance of being well prepared, as it could be the difference between getting convicted and getting acquitted.

They Have Built Relationships with Prosecutors

When a defense lawyer works in a particular district for a long time, they become acquainted with other legal professionals such as prosecutors and bailiffs who work in the same district. Over time they build relationships, with some even becoming friends. Now don’t expect that this relationship could play to your advantage, and the prosecutor will go easy on you. They’re both professionals and have an oath to protect the constitution in the best way possible. What happens is that they won’t be as hostile and may give you an allowance to negotiate a better deal.

Better Chances of a Good Outcome

Anytime you hire a child rape defense law firm, you’ll be increasing your chances of a better outcome in general. This is due to a combination of all the factors mentioned above as well as some more. The difference between when you’re representing yourself and when you’re being represented by an experienced lawyer is significant. A lawyer is likely to cover all bases and exhaust every available avenue that you probably wouldn’t even have thought of. Also, because of their experience, it is more of second nature to them, so it just comes naturally and is more effective.

If you’re on the hunt for a defense lawyer, feel free to consult Marshall Defense Firm. They are one of the best in town, and you’re likely to have a better outcome. 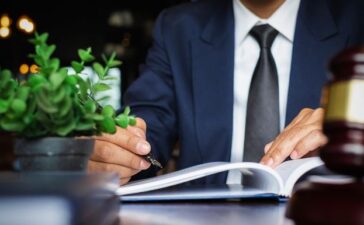 What Are the Conditions to Hire an Employment Lawyer in Houston? 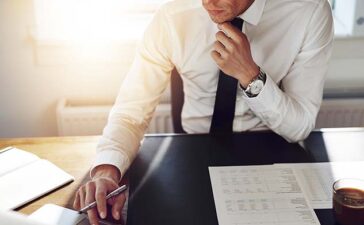 Get Started with Forming an Anonymous LLC 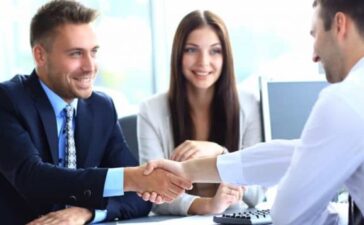 Who can approach the injury lawyer? 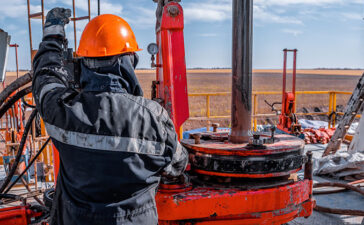 How to seek Compensation for Oil Rig Explosion Injuries