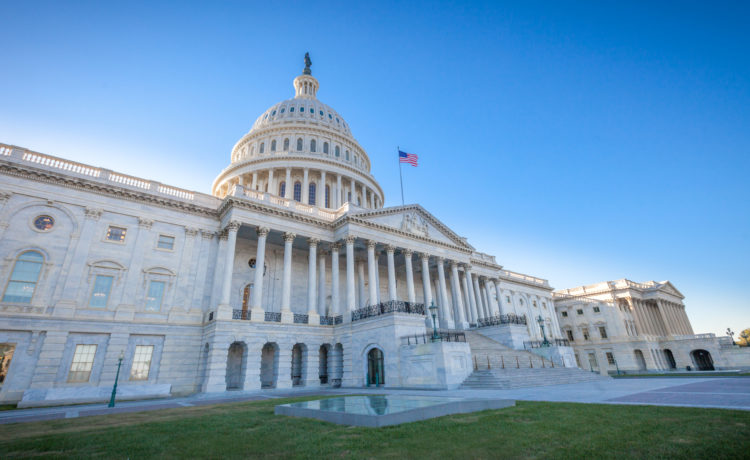 Without a doubt, we are living in a difficult time in this country. It has become a world of partisan attacks. With so many people simply screaming at each other in Washington, the government has simply ground to a halt, with gridlock making it difficult for anything productive to get done. The government has been forced to shut down multiple times, leading to exasperation on the part of the American people. When is the era of bipartisan cooperation going to return? Now, there is a group called No Labels working to bring this cooperation back. What would this look like?

What Is the Reason Behind the Partisan Era?

There is a lot for people who are wondering why the country has become so partisan in the first place. There are a few reasons for this. First, we live in an era where people can say whatever they want to say behind the anonymity of social media and the internet, so people are being more extreme than they were in the past. Washington has responded to this shift in kind.

Second, many people are living in an echo chamber. This means that they only hear and see things they want to see and hear on the Internet. This has led to the growth of extremism here at home as well.

Finally, it is difficult to talk about this shift without mentioning the effect of Donald Trump. He is someone who made it okay for people to say the most extreme things, as he got elected by saying them. By implicitly giving people permission to act that way, there are lots of elected officials who got elected saying similar things, leading to the current polarization in the Capitol.

At the same time, this doesn’t necessarily mean that this partisan era has to stay that way forever, so what exactly might an era of cooperation look like? There are a few possibilities to highlight. First, it should absolutely mean that both sides need to compromise.

Another important thing people have to remember is that a bipartisan era should also mean an end to personal attacks. The personal attacks in Washington have gotten completely out of hand. It is not OK for elected officials to call each other vulgar names. It is also not OK for elected officials to threaten each other. Until these personal attacks stop, a bipartisan era cannot develop. If people can stop calling each other vulgar names, it will be easier to get stuff done. It is important for people to set aside their personal differences when they are trying to work for the country. The American people have placed far too much faith in our elected officials to have them behave like children in the house of our government. Even though it may take a bit of pushing from the outside, this is something that can absolutely happen.

In addition, this type of cooperation also means putting the country first. Specifically, it means to put the country before the party. Even though many people laugh at this idea, it is still something that is possible. After all, the people in our government were elected to serve the country, not the party. Right now, that is something that is simply not happening. In the past, elected officials used to hide the fact they were putting the party before the country. Now, there is no such ensconcing. Elected officials are very open about the fact that they are putting their party about the country. Even in their statements, they mention that people need to serve the party first. That is one of the biggest reasons why Liz Cheney was ousted from her leadership role on the Republican committee.

It is unclear exactly what has to happen for our elected officials to put the country before the party. Many people believe that the attack on the capital on January 6 is going to be enough for this to happen. Unfortunately, it appears that is not the case. It only led to a temporary shift in the partisan rhetoric coming out of Washington. Already, many people in the government are back, acting the same way they did before. This has been a significant source of frustration for everyone who is looking for a change in the government. It will be interesting to see if outside forces are ever able to pull our elected officials back to the center. If they are finally able to put the country first, they will be fulfilling the oath of office they took when they were elected.

Will it Ever Come Back?

There is a lot to think about. There are many people who simply feel like this is never going to come back. With the current state of the country, it is easy to see why people feel this way. The government has not given the American people any reason to feel encouraged. Fortunately, there are some people who are working hard to forge alliances across the aisle, even if the government appears to be completely and utterly intransigent. Only time will tell if an era of cooperation is going to return to Washington in the near future. Without a doubt, this is something the country sorely needs. 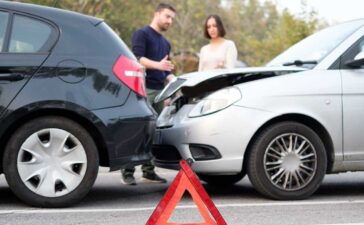 Things That Car Accident Attorneys Know and You Don’t 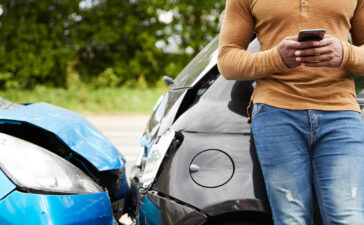 Are You Affected If You Are A Passenger In A Car Accident? 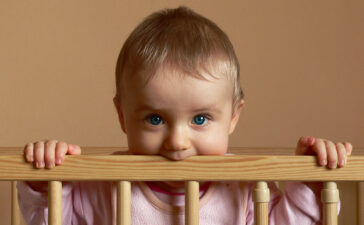