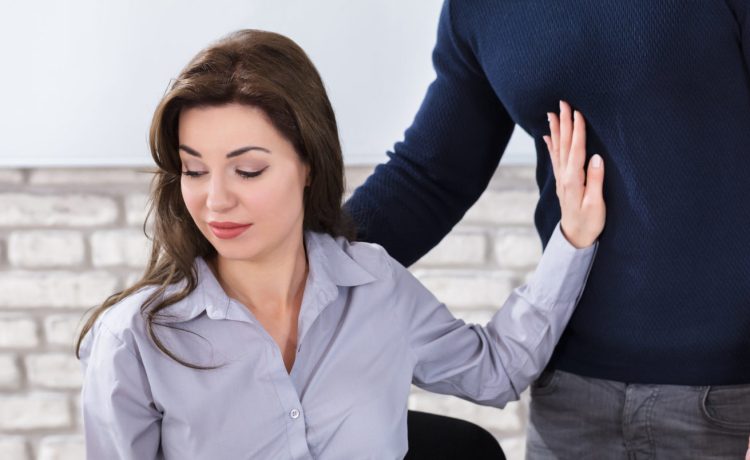 Being accused falsely of sexual abuse is something that none expect in their wildest nightmares. Not only is it devasting professionally, but it also drains a person emotionally and affects his family. In such a case, one has no other choice but to look for defending against sex abuse accusations that have been bestowed on one falsely. It is surprising to note that not even an attorney with several years of experience can help a victim who has been falsely accused of sexual assault.

What to do if falsely accused of sexual abuse?

If one has been falsely accused of sexual abuse, the first thing that one needs to do is to begin protecting oneself from any more charges. Second, one has to plan for defending against sex abuse accusations the sooner one suspect’s investigations are started against one. If a person is not involved in such a heinous crime, they will be found innocent of the charges after an investigation.

Most people find it natural to tell his side of the story, thinking that the police and the authority will be convinced that he enlightens them with the truth. But, unfortunately, it is not at all an easy job to defend oneself from all these allegations. For defending against sex abuse accusations, one needs to hire an attorney who will represent the person accused in front of the law.

Not hiring an attorney means harming oneself and one’s goodwill as a lawyer knows the legal nitty-gritty by which he can defend the accused and speak in his favor. Even though there are no justifications for the sexual charges levied, hiring an experienced and skilled attorney will help deal with such false allegations. Also, speaking to the police without the lawyer’s present is something that one should avoid doing.

What shouldn’t be done?

After being falsely accused of sexual assault, one should not ignore the charges considering them as false. One might ignore the false allegations made because of one’s innocent. But the false accusations are not going to disappear on their own. Sexual charges, if not dealt with correctly under the guidance of a legal professional, can have serious consequences that may take one’s life. The best course of action would be to consider the charges seriously and consult with a lawyer as soon as possible.

As soon as one has been charged with sexual accusations falsely, one starts defending oneself to prove one’s innocence. Unfortunately, even if this is an instinct, it can have deadly consequences. Remember, from the moment a person has been accused, all his actions go against him. Whether it is a social media post or any conversation with a friend, none of them are considered straightforward.

When a person has been accused of sexual abuse falsely, it is natural for him to get angry at once. However, at these challenging times, one should control one’s emotions as much as possible and listen to the attorney.

To conclude, none expects to fall prey to such false allegations. However, if one has been levied with such allegations, consult an experienced lawyer. 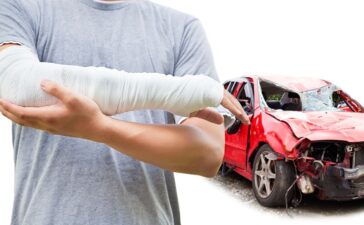 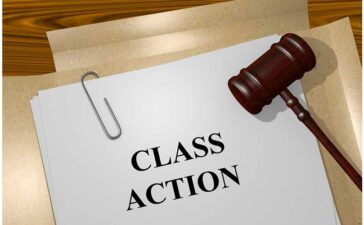